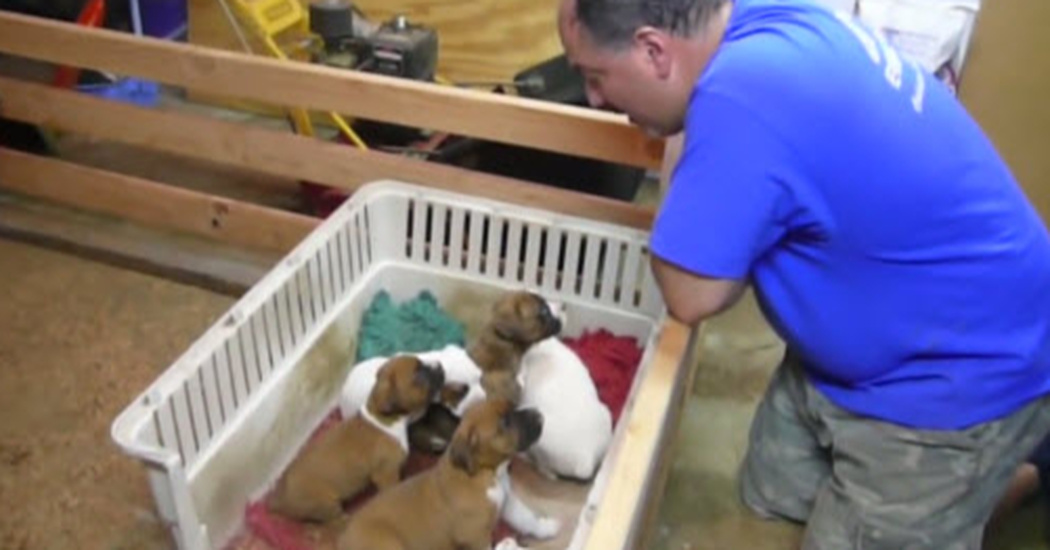 There is something about our parent’s voice that just is very soothing to us. From the time we are little babies, it seems as if that voice has the ability to keep us calm and soothe all of our stress away. It is especially true when it comes to the voice of our mother, and mothers will often sing to their little babies to keep them calm, to quiet their fussiness and to put them to sleep. Apparently, fathers have the same ability in many cases! That is about to become apparent when you see this awesome video.
In the video, a father is leaning over a basket full of little puppies who are all fussing and crying, just like little puppies do. Like any good parent, he begins to sing to the puppies and before you know it, they are all dropping off to sleep one by one.

It is not really known why a mother’s voice (or father’s voice) may have this particular appeal to a child but it may be in the fact that babies can hear while they are still inside of the womb. They hear their mother talking when they are in that safe location and they hear their father talking in many cases as well. By the time they are born they are already familiar with the voice of their parents, and they can have that relaxing effect on them. 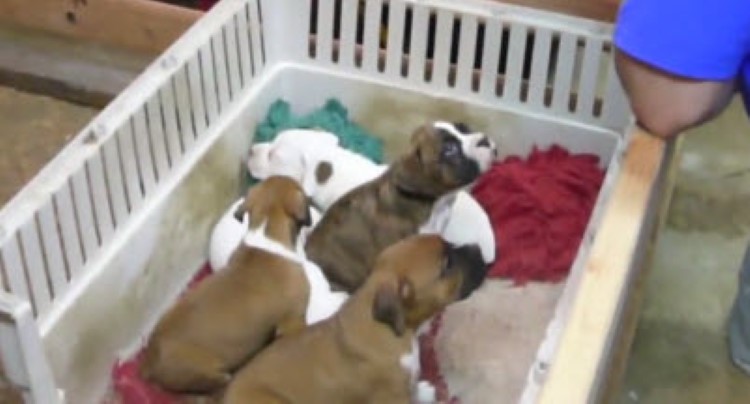 This father chose a rather interesting song for his little puppy lullaby. An oldie but a goodie was selected and it seems as if the puppies really liked what they are hearing. He sang to them ‘Good Night, Sweetheart, Good Night’ and the results really speak for themselves. 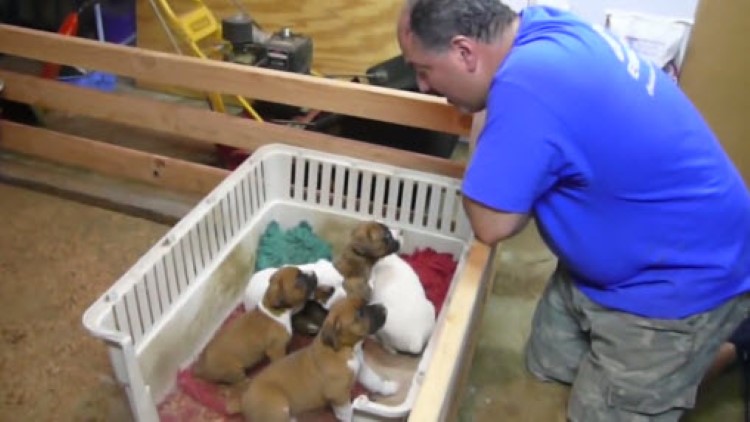 He started off by saying, “Let’s go to bed.” And although the little pups were squirming around, they didn’t seem to mind calming down once he started singing. He went through the 1950s classic and although he sang with heart, he also sang very softly to them. 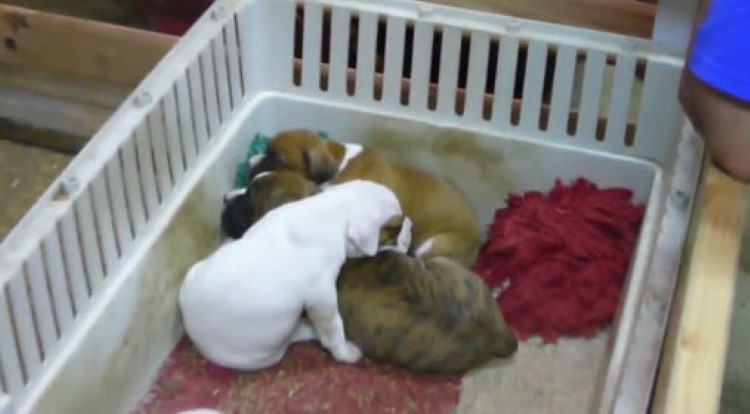 The puppies started dropping off one by one and it wasn’t long before they were finding a comfortable spot where they could lay their head. They even were lying on top of each other, keeping each other warm and snuggling up to stay comfortable. The mother said: “I wouldn’t believe it if I hadn’t of seen it,” and she was no doubt amazed as they continued to fall asleep right in front of her eyes. 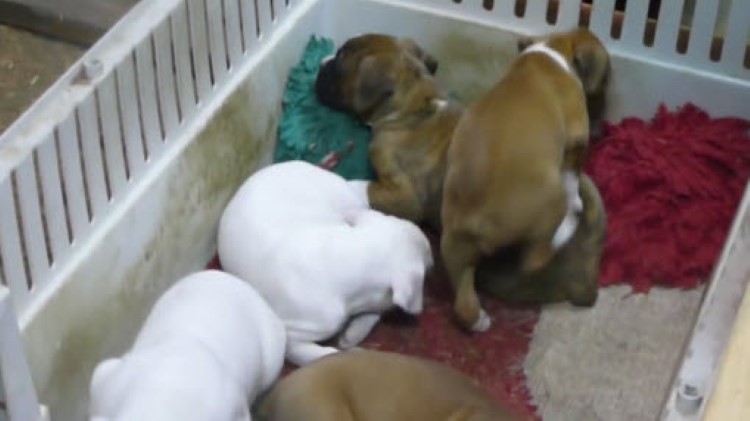 Dogs tend to snuggle up to each other because it provides them with warmth and it also provides a level of security. Many of us can also associate with those feelings as well. Watching these little puppies fall asleep is not only adorable, it also makes it difficult not to want to take a nap yourself. 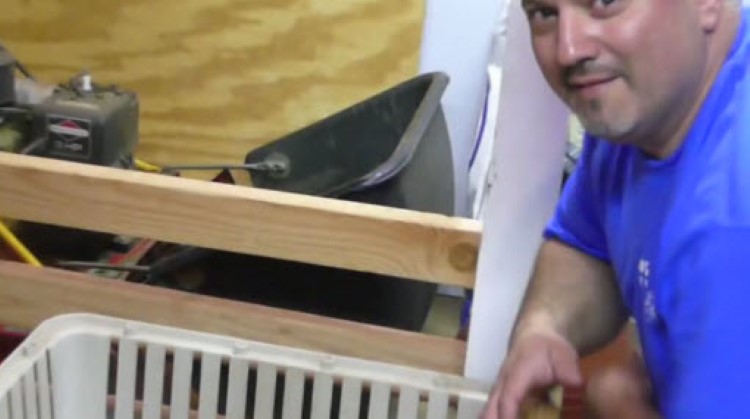 After the puppies have been put to sleep, this proud father looks over and gives a little smile. Although he has not been the focus of the video, there is no doubt that he was happy with what he was able to do.