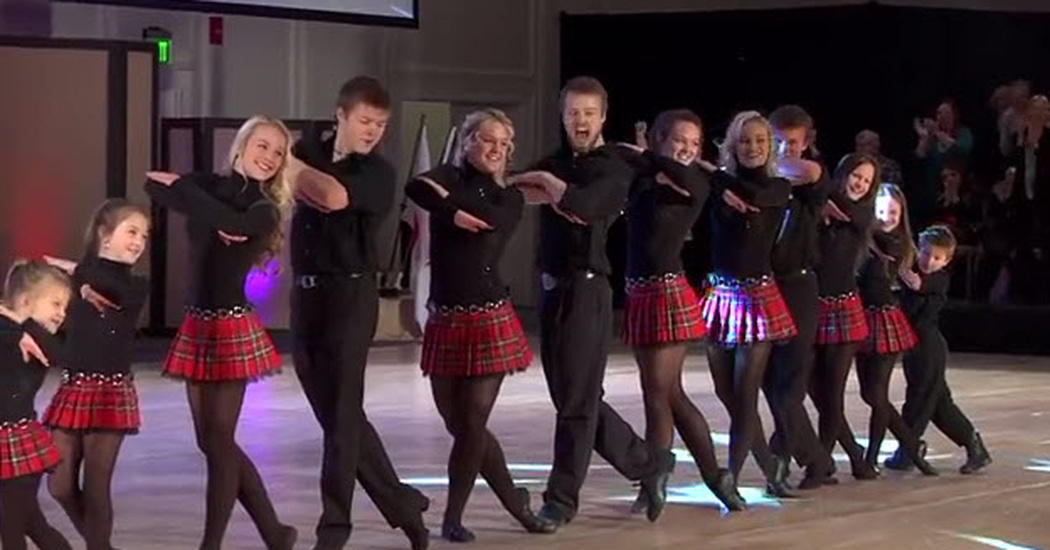 Thanks to the internet and the television talent shows that are quite popular, we get barraged with people who have incredible skills. Some of them are going to take those skills to the next level and they might even become a superstar but others are satisfied just to have their five minutes of fame. After all, those platforms give them the opportunity to show their talent to millions of people.

I’ll be the first one to admit that I love watching these talent shows but every once in a while, somebody comes up that really deserves so much more. That is the case with the Willis Clan, a large family who just so happens to be taking that family arrangement to amazing heights. In fact, when you see them performing together, you might wonder how a single family could be so talented.

The family consists of a mother, father and 12 children. There are four boys and 8 girls, all of which have names that start with the letter J. They live in Nashville, so they are close by to that area where they can show their talents. The fact of the matter is, however, they don’t have a single talent to show, they have multiple talents! Included among those talents are dancers, musicians, writers, athletes and artists. It is what they do when they step out on the stage, however, that really takes everyone by surprise.

They stand in a line when they come out on stage but when the two girls on either end start dancing, it really is a shocker. The audience absolutely loves it and we are fully convinced that you are going to love it as well.