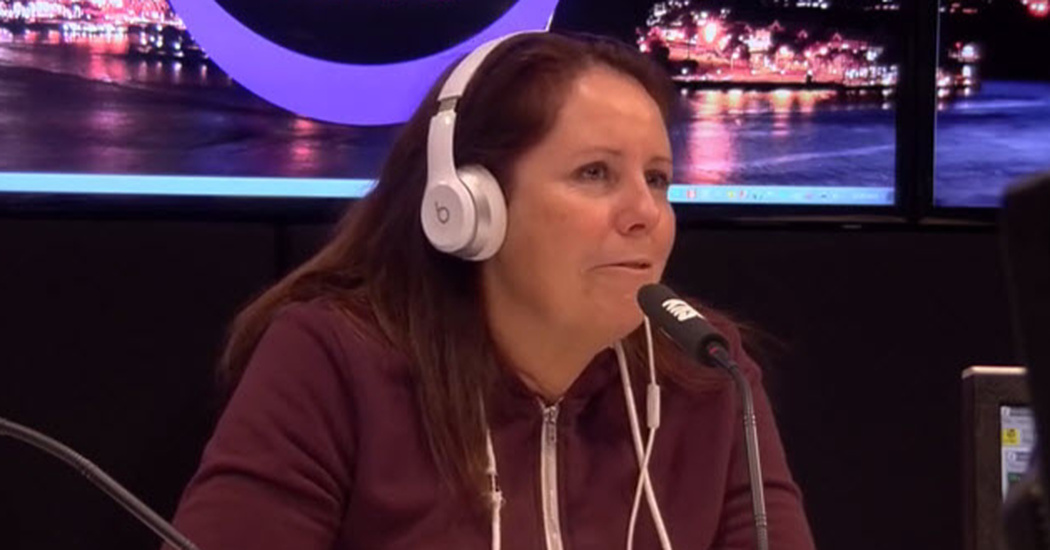 There are many times when we may see the compassion of others but we don’t often see it unless we look underneath the surface. There are certain types of social tests that also may take place and these could cause us to see that compassion, and that is the case with this particular woman.

It started when an Australian radio station came up with a rather interesting way to see how compassionate strangers were. The talkshow host of the radio station heard about a mother who needed some cash. In fact, she was quite desperate. Her name was Ashleigh and she was in dire straits because her father had recently passed away after having a heart attack. It was necessary for her to buy plane tickets to New Zealand but she had to do so on credit.

As you can imagine, somebody who is struggling as much as she is would have a difficulty paying off the debt that she had build up due to the necessary flight. She mentioned to the host that it was just difficult to be there without anyone but then the radio station did something rather interesting. They offered to give her $5000 to help but there was a twist involved. What they did was grab a stranger off of the street and gave her 24 hours to decide whether she was going to keep the money or give it to Ashleigh.

As it turns out, this woman may just be the most selfless person in the world. Even though she had struggles of her own and only had eight dollars in her bank account, she still made the decision to pass the money over to a woman that she had never met before her life.