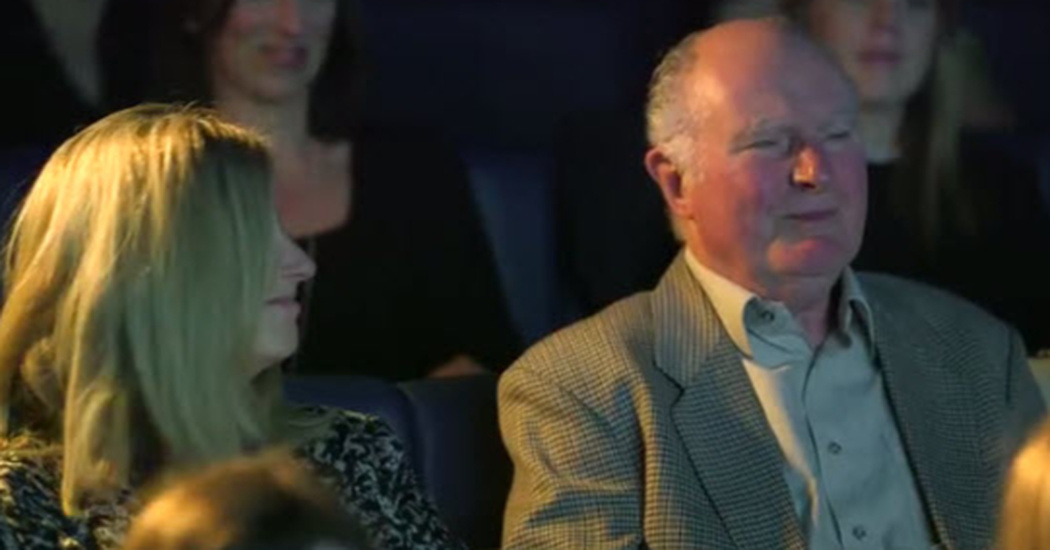 There are times when we need to make a move, and it might be one of the more difficult decisions we have to make in life. For the family in this video, it is more than a simple more across town. Due to the work of the father, they had to move from England to Australia. Although the family may have benefited from the move, there were some who were left behind; the grandparents.

It can be difficult when you are not able to see your grandparents regularly. Not only did the granddaughter miss them, the cost of a flight to see them was quite difficult to manage. That is when British Airways stepped in and you will be amazed with what they did. They filmed a story about the granddaughter and her time in Australia. Her grandparents were able to see it from the audience but they they were given free flights to Australia.

In recent years, something rather interesting has been happening and a lot of it can be directly tied to the internet. As we get more and more connected, it seems as if the world is getting smaller. This has affected businesses as well as individuals, and that comes through clearly in this video. Although the people in this video are family, they are separated by many miles and some international borders. As a result of some of the technology they used, they were able to connect in an amazing way but what is also true is that we all get to go along for the ride.

When you watch the reaction of these loving grandparents to what they are seeing at the theater, it is truly amazing. It is difficult not to be touched to the core by the emotion that takes place, and it is sure to touch your heart.