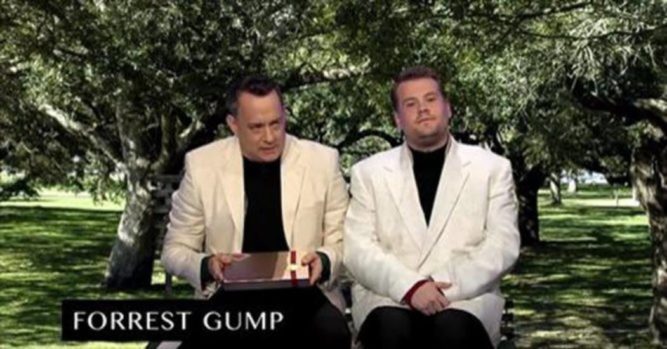 When you think about all of the many different actors and actresses that may touch our lives, it really gets quite overwhelming. Some of them may come and go like a shooting star but others stick around for years upon years. At times, a superstar may even emerge and they seem to be able to move us by their acting in remarkable ways. Tom Hanks is one of those individuals.

Take a moment to think of all the different roles that you have seen Tom Hank playing. Perhaps you remember him being on a sitcom back in the 1980s or you might remember some of his earlier movies. Some of the more popular movies that Tom Hanks played in included Forest Gump and he was the voice of Woody on Toy Story. When you really stop to think about it, it is incredible how much he has touched our lives through the years.

Tom Hanks was born in 1956 and since he got his start in Hollywood, he has really been keeping us happy at the cinema. He has been active since 1978 and was not only found on the big screen back then, he was also on his own sitcom as well. When he did start in on the big screen, he did it in a big way. Some of his better known movies include Slash, Turner and Hooch, Philadelphia, Saving Private Ryan, Forest Gump and the voice of Woody on Toy Story. That isn’t even to mention his talk show appearances and the fact that he is just an all-around nice guy.

To add to all of the things that he has done, he now re-created many of those roles with James Cordon and you are going to laugh out loud. Watch them jump from one movie to another, playing some iconic roles and doing so to the extreme pleasure of everyone who watches it.